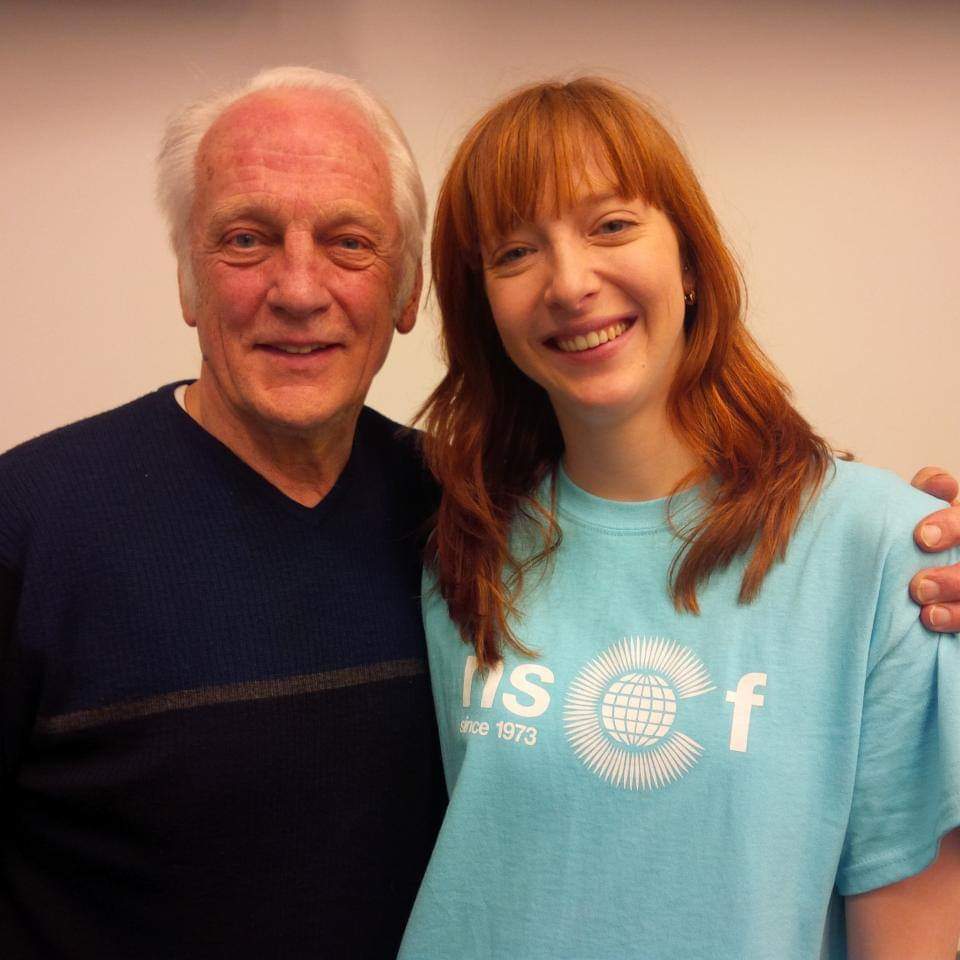 It’s with great sadness that we share with you that the NSCF community has lost a golden, shining star in Sir Charles Gunning.

Charles will be known by many generations of NSCF delegates as the ‘father’ of NSCF. With other RCS Ottawa members, in 1973 he founded what is now known as the NSCF. For decades, until his health forced him to retire, he would organize, rally, convince and pull last-minute strings to help pull-off a successful NSCF year-after-year; support Planning Team members in their growth as organizers and leaders; and help delegates come out of their shells as young people. His unwavering optimism, resourcefulness, and kind heart was apparent and appreciated by everyone he met.

An avid believer in the Commonwealth and its values and ability to bring people together no matter who they were, his jovial and kind nature always preceded him.

How many delegates can attribute their agreement to attend this little-known, life-changing experience known as the NSCF? Randomly striking up a conversation with Charles inevitably meant that you would find yourself at NSCF the next May. You’re not quite sure how he did it, but you are ever so grateful that he did.

How many Planning Team members got overwhelmed with being tasked with pulling off such a major project but knew that Charles was just one phone call away? He would always answer, tell some tangential stories to make you feel better, provide some advice, and, only if you wanted, he would go off and resourcefully solve that ‘unsolvable’ problem. Either way, he would make sure you came out of the conversation a better person, learning something about yourself, or what you could achieve. The one, tiny piece of advice that you might get from your fellow Planning Team members might just be to decline that invitation to get driven somewhere, unless you enjoyed careening through traffic.

New delegates would get asked, “Have you met Charles yet??” Planning Team members would get excited and when new delegates arrived to NSCF, they would get inducted into the Lore of Charles. Why was he called ‘Sir’? Where did he get all that smoked salmon? Why was he so awesome?

Charles was inspiring to so many young people. We always appreciated how he would treat us young people, many decades his junior, with the utmost respect and always ‘actually listened’ to us as people, rather than the inexperienced, young adults we were. He always had a smile and a chuckle and he always had your back. Always ready to help and encourage, empower and offer you some smoked salmon from his Ziplock bag. The final dinner dance was also never to be missed, as Charles was always one to show off his dance moves.

Charles, you will be missed by more than 3000 youths you supported through the National Student Commonwealth Forum that you founded, and by the countless others you’ve helped and supported in your community.

If you have any of your own memories or photos you would like to share (they likely all have that RCS tie in them!), please do so we can fondly remember our great friend, Charles.