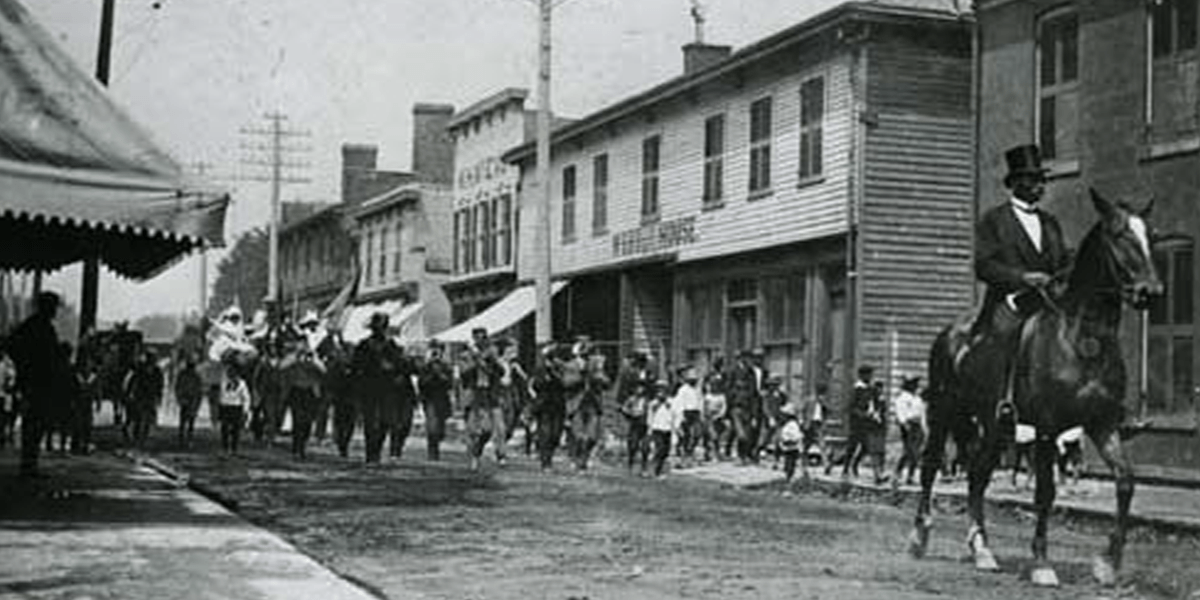 In March 1793, John Graves Simcoe, Governor of Upper Canada (modern day Ontario), was shocked to learn that an enslaved woman named Chloe Cooley was forcibly bound and dragged onto a boat and taken across the Niagara River to be sold. Realizing that the freedom of all Africans in Upper Canada was in similar jeopardy, he began to lobby others in the colonial government. In July of that year, Simcoe was able to pass legislation banning the importation of enslaved Africans into Upper Canada and guaranteeing freedom for the children of enslaved Africans born from then on when they reached the age of 25. The first such law of its kind in the British Empire, it led to the abolition of the Trans-Atlantic Slave Trade by 1807.

Finally, in 1833, the Slavery Abolition Act (also referred to as British Imperial Act) brought an end to chattel slavery throughout the Empire, coming into effect on August 1, 1834 in Britain, Canada, and several other colonies, and 1838 in parts of the Caribbean and elsewhere. Various other slavery resistance events had taken place in other territories, all in anticipation of or inspired by the Act.

Canada continued to lead in the fight against slavery even after abolition. Towns and villages throughout Upper Canada, and eventually the other colonies of British North America, became the first safe havens for thousands of enslaved Africans whose courage and resilience pushed them to break free of their bonds in the United States. Without the freedom guaranteed throughout Canada and the British Empire, this first freedom movement in the Americas could not have flourished.

The Toronto Caribbean Carnival, or Caribana, grew from Emancipation Day ceremonies held throughout Ontario and the arrival of Afro-Caribbean immigrants in the 1960s. It was created both to commemorate the centennial of Canadian Confederation and the emancipation of enslaved Africans throughout the Commonwealth.

We anticipate seeing this first RCS Canada-led advocacy since our Commonwealth Day campaign in 1973 culminate with a national commemoration of Emancipation Day pending a return to regular Parliamentary business post-pandemic. Please continue to contact your representatives to secure their support.