RCS Nova Scotia believes that the Commonwealth is an important influence for good in the world. The value of this society lies in the great diversity of cultures, creeds, and political beliefs it represents, and in its ability to communicate and act constructively for peaceful ends. Our branch has a focus on youth. Commonwealth students studying at the local universities are offered, on a first- come first-served basis, a guided bus tour of our scenic South Shore in the fall. This tour has been offered now since 1991. School students are encouraged to participate in the Queen’s Commonwealth Essay Competition, the oldest and largest in the world. Nova Scotia award winners are then recognized by our Lieutenant Governor at a special reception event at Government House.

The Nova Scotia Branch of The Royal Commonwealth Society holds meetings and social events throughout the year, with special speakers and entertainment with a Commonwealth flavour. On Commonwealth Day in March we hold a Church Service and Luncheon. His Honour reads Her Majesty’s message, and the special speaker has a topical presentation. A Brunch and AGM follows in May. In the summer there is a Lobster Dinner, followed in the fall by a Wine and Cheese Event. Finishing off the year is the annual Christmas Tea. 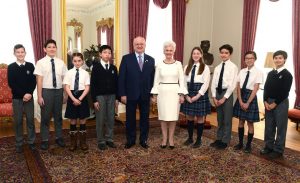 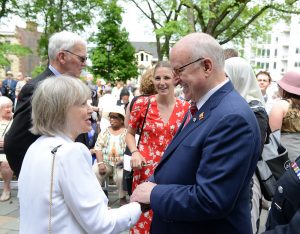 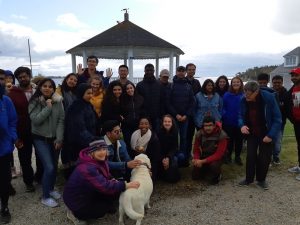 Fill out the membership form and mail it with cheque enclosed.

Email the branch for more information!