Rosemary Sadlier Fights for Racial Justice in the Commonwealth 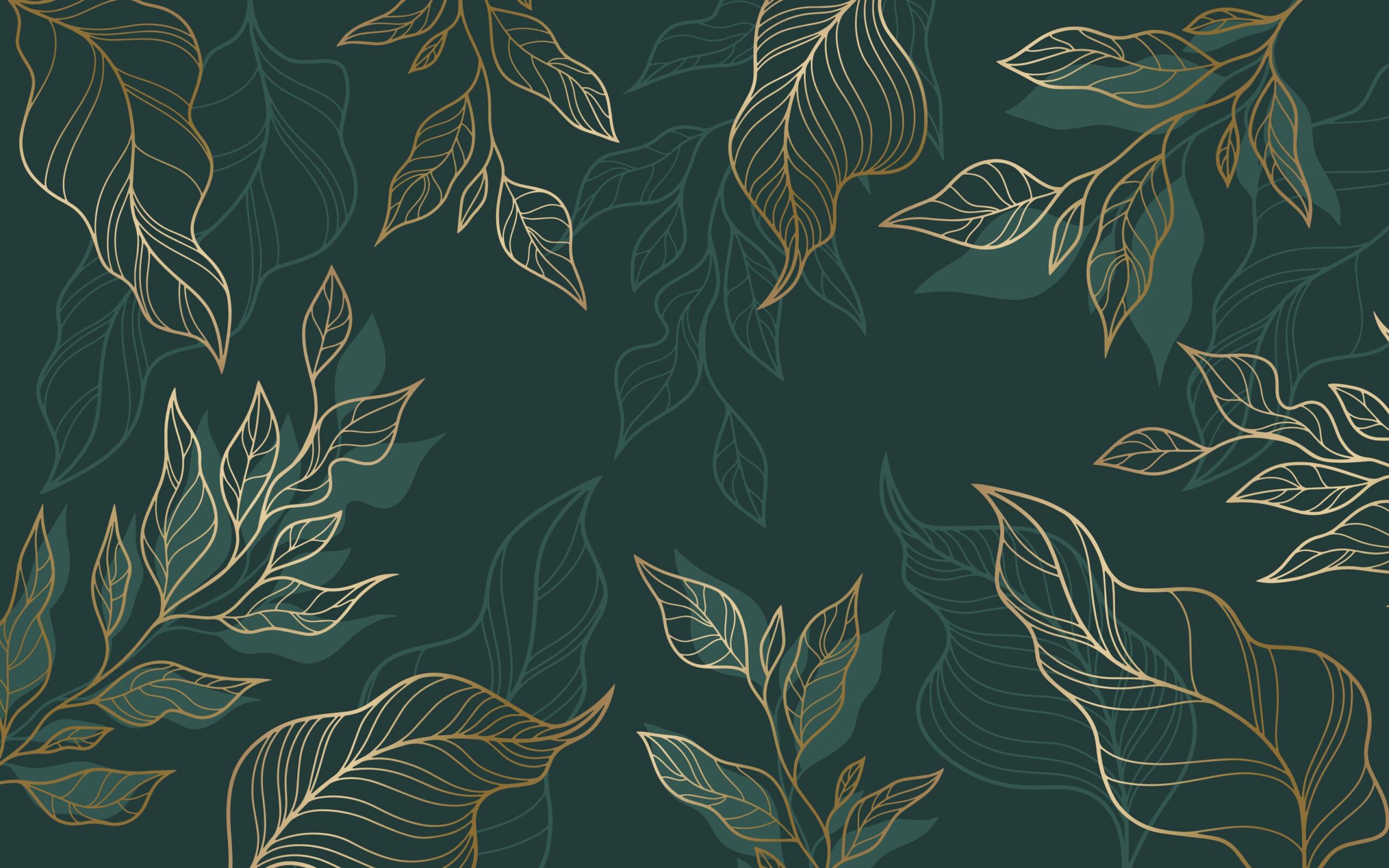 Growing up Black in Canada, Sadlier faced barriers and was often underrepresented and undervalued, whether in university as one of only five Black students in the Faculty of Social Work at the University of Toronto or in her first career, when she took on volunteer work as leader of the Ontario Black History Society (OBHS), because it was difficult to find paid employment. As the leader of the OBHS, she worked across all levels of government to formally recognize February as Black History Month in Canada.

Sadlier said her upbringing was one of the inspirations for her work on Black History Month:

“My own family is Black and they have been in the country since 1783. It’s hard for people to appreciate or understand how that’s possible, if they don’t know about Black History.”

Getting Black History Month formerly recognized in Canada was not an easy feat. She had to build up a community of interest, speak in schools, effect petitions, and collaborate with members of Parliament. She gave 2000 presentations and numerous media interviews. After successfully campaigning for the municipal and provincial recognition of Black History Month, Black History Month became recognized nationally in December 1995 with the assistance of Canada’s first Black MP Jean Augustine.

Fighting for Emancipation Day Within the Commonwealth

Around the same time as she was advocating for Black History Month, Sadlier recognized another need: to raise awareness about emancipation, the abolishment of slavery in Canada and other British colonies.

What is the connection of emancipation to Canada? Consider this excerpt from the Royal Commonwealth Society (RCS) Canada article on the topic:

In March 1793, John Graves Simcoe, Governor of Upper Canada (modern day Ontario), was shocked to learn that an enslaved woman named Chloe Cooley was forcibly bound and dragged onto a boat and taken across the Niagara River to be sold. Realizing that the freedom of all Africans in Upper Canada was in similar jeopardy, he began to lobby others in the colonial government.

In July of that year, Simcoe was able to pass legislation banning the importation of enslaved Africans into Upper Canada and guaranteeing freedom for the children of enslaved Africans born from then on when they reached the age of 25. The first such law of its kind in the British Empire, it led to the abolition of the Trans-Atlantic Slave Trade by 1807.

Finally, in 1833, the Slavery Abolition Act (also referred to as British Imperial Act) brought an end to chattel slavery throughout the Empire, coming into effect on August 1, 1834 in Britain, Canada, and several other colonies, and 1838 in parts of the Caribbean and elsewhere. Various other slavery resistance events had taken place in other territories, all in anticipation of or inspired by the Act.

On a conference call during her term as Second Vice-Chair of RCS Canada, board members started asking, “What would you like to propose as a new initiative of the organization?” Sadlier suggested that they might want to do something for Emancipation Day because many Commonwealth countries in Africa and the Caribbean had formerly been colonized or had slavery.

RCS Canada was integral in supporting a successful Parliamentary petition to designate August 1 as Emancipation Day in Canada. While Sadlier continued to serve on the RCS Canada Board, the House of Commons voted to designate the day nationally in 2021. Sadlier hosted the first and second international online commemoration of Emancipation Day with the Lieutenant Governor of Ontario Elizabeth Dowdeswell, the 6th Commonwealth Secretary-General the Rt Hon Patricia Scotland KC, and other consulates and dignitaries.

As Chair of the Royal Commonwealth Society (RCS) Toronto, Sadlier explained, “I felt the Commonwealth represented a large proportion of people who were not white and [Emancipation Day] was another way to reflect more diversity. Early in my role as Chair, I was approached as a member of the board with a film about Emancipation Day.” She screened the film at, and in partnership with, Toronto Metropolitan University (formerly named Ryerson University).

In her current international role as RCS Equality Lead for the Americas and the Caribbean, Sadlier continues to raise awareness for the need for more equity and inclusion dialogue, but often struggles with the lack of leadership support and momentum.

As a society, Sadlier believes we need to move beyond these symbolic days and start integrating the celebration of diversity into everyday life, “from history to hockey.” She explained, “There is still a long way to go. [For example], we continue to not have required Black History education as a mandatory part of public education.”

Future of Equity and Inclusion

Sadlier currently works as an equity and inclusion consultant in Canada and is the author of 7 children’s books on African-Canadian history. She has always been passionate about young people, through initiatives such as initiating and organizing the Leaders of Tomorrow youth conference with the OBHS.

She sees the power of young people to be agents of change in communities, even amid bureaucratic and structural barriers.

I think social media is a great way for youth to reach out and advocate,

I also think it’s unfortunate that there are not more young people involved in advisory councils, and room has to be made for them to speak. I encourage young people who are interested in pursuing work with the Commonwealth to do so and it’s always wonderful to be able to work on a problem to solve, a passion to support that makes things better for all of us.